Russia's finance ministry has said that it is willing to take suggestions on cryptocurrencies from the country's central bank, but they should not clash with their approach. 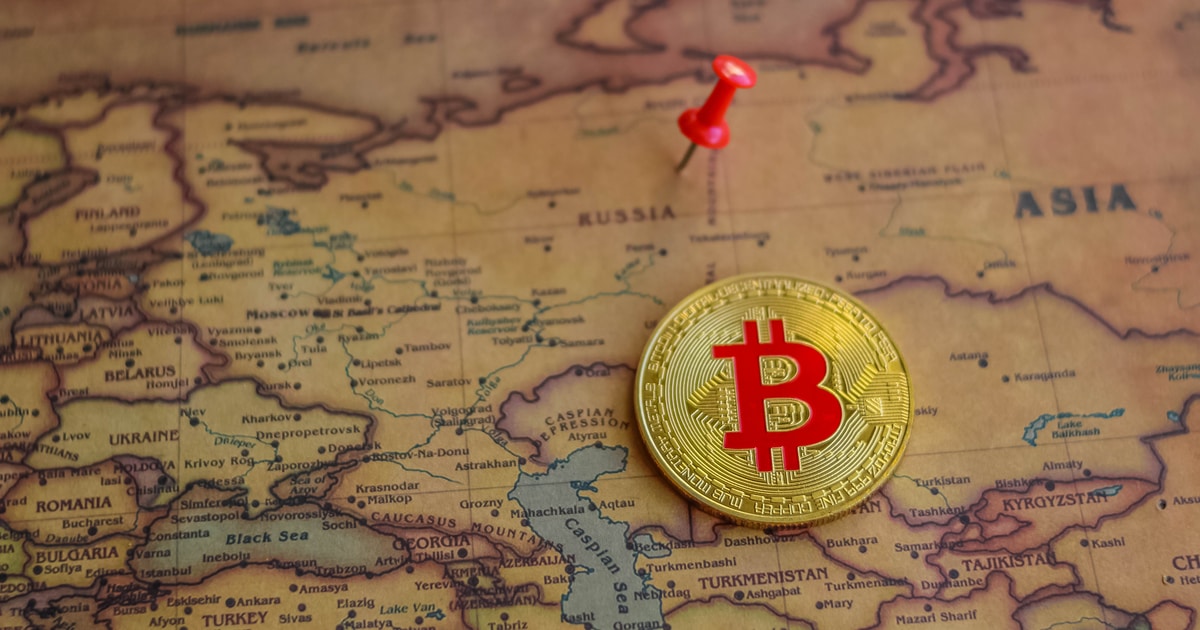 This approach has paved the way for legislating governance of digital assets.

Last Friday, the finance ministry submitted legislative proposals to the government, which heated a debate over cryptocurrency regulation in Russia as it clashed with the central bank's demand for a total crypto ban.

The Bank of Russia has argued that cryptocurrency trading and mining should be banned as they threaten financial stability. On the other side of the argument, the finance ministry suggests that regulating cryptocurrencies will allow them as an investment tool but not as a legal tender.

The finance ministry's draft legislation aims to create a legal market for digital currencies, it said on Monday.

One proposal is for transactions involving the purchase or sale of cryptocurrency requiring customer identification, a move that may diminish one of the cryptocurrencies' major selling points - their anonymity.

Other proposals from the finance ministry include issuing licences for foreign cryptocurrency exchanges in Russia and financial literacy tests that determine how much individuals are permitted to invest.

According to the finance ministry, citizens who successfully pass the tests would be permitted to invest up to 600,000 roubles ($7,853) in digital currencies each year. Those who fail would have an investment limit set at 50,000 roubles annually.

The central bank also stated that cryptocurrency mining absorbs a lot of energy and has warned of inefficient energy consumption and the environmental impact of the mining. At the same time, the finance ministry prefers to permit mining on a taxation basis.

According to a recent report by Moscow-based news outlet The Bell, data collected from Russian authorities showed that the country could earn 1 trillion rubles ($13 billion) each year by taxing cryptocurrency transactions.

The global crypto market capitalization was $1.87 trillion in 2021, with a 12% share coming from Russians. The report further added that Russians form 10% of the crypto users or 12 million people who use foreign cryptocurrency exchanges, the report added.

Previously, Bloomberg reported that Kremlin estimated the Russian cryptocurrency market values more than 16.5 trillion rubles ($214 billion), which is around 12% of the total value of global crypto market capitalization - a number significantly higher than the $5 billion put forward by the central bank.