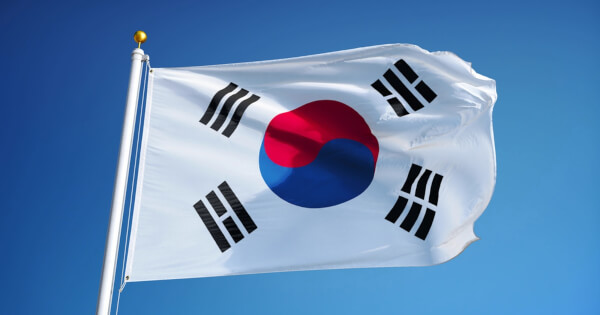 “If Busan City unreasonably rushes to establish a digital asset exchange, it may be criticized for saying that the referee (government) acts as the player (operator) before the disciplinary system advises.

On Aug. 26, the South Korean city of Busan signed a memorandum of understanding (MoU) with Binance, the world’s largest cryptocurrency exchange by trading volume, which will help the local government to establish its own exchange or the Busan digital asset exchange.

Busan city government also signed a memorandum of understanding (MOU) with FTX on August 30 and Huobi Global on September 14, agreeing to cooperate in establishing digital asset exchange. The city of Busan has pledged to provide administrative support for these overseas exchanges to enter South Korea.

However, South Korean financial authorities warned that Chinese coin exchanges such as Binance or Huobi Global are currently under investigation by foreign regulators, such as U.S. regulators the Securities and Exchange Commission (SEC) is currently investigating whether Binance violated securities laws.

The financial regulators pointed out that South Korea will be criticized for cooperation projects with such "flawed companies".

All three exchanges named are headquartered in the famous tax havens of Malta and the Bahamas; if these exchanges first operate in South Korea or establish a joint exchange with Busan City, there will be a high risk of money laundering.

South Korean crypto exchange Coredax also objected to the local city government decision, saying it would hinder the development of crypto assets in the country and deepen foreign dependence.

Revolut Adds 29 New Tokens to Serve Clients in US