Signal messaging app, which offers end-to-end encryption, has begun to accept cryptocurrency donations that will be used towards supporting the platform's ventures. 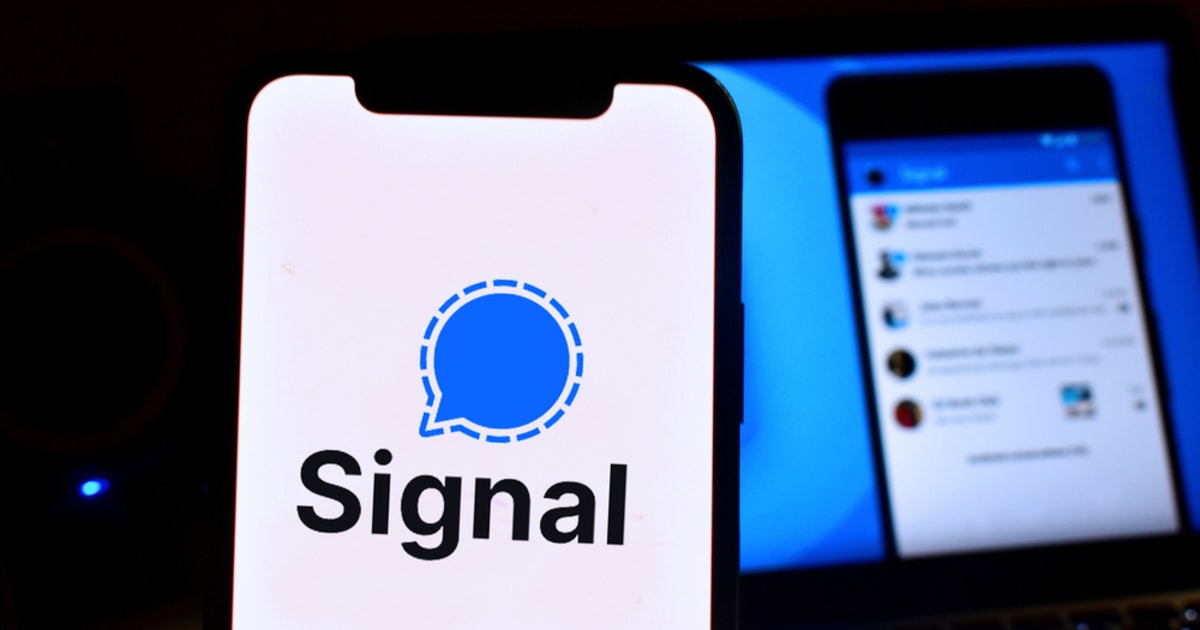 Signal is run by the Signal Technology Foundation, which is a non-profit organization behind the secure messaging app. Per Signal’s official announcement on Twitter:

“As a nonprofit organization, we depend on your support. If you've been patiently waiting for Signal to accept cryptocurrency donations, you no longer need to hodl back your generosity.”

The cryptocurrency donations can be paid to the institution via Signal’s crypto donation section, “The Giving Block.” Anonymous donations are also accepted, Signal specified.

Signal is a cross-platform messaging service that was founded in 2018 by Whatsapp co-founder Brian Acton, who left WhatsApp and Facebook in 2017 to create Signal.

The messaging service, which is known for its privacy features, experienced a huge surge of downloads, gaining popularity in Hong Kong after the new national security law was passed on June 30, 2020.