Spain is drafting a bill that will make it mandatory for every crypto asset holder to disclose not just the value of their assets but also the interest earned on those assets. According to a report from Reuters, the government’s move was made known on Tuesday by government spokeswoman Maria Jesus Montero following the Executive’s weekly meetings. 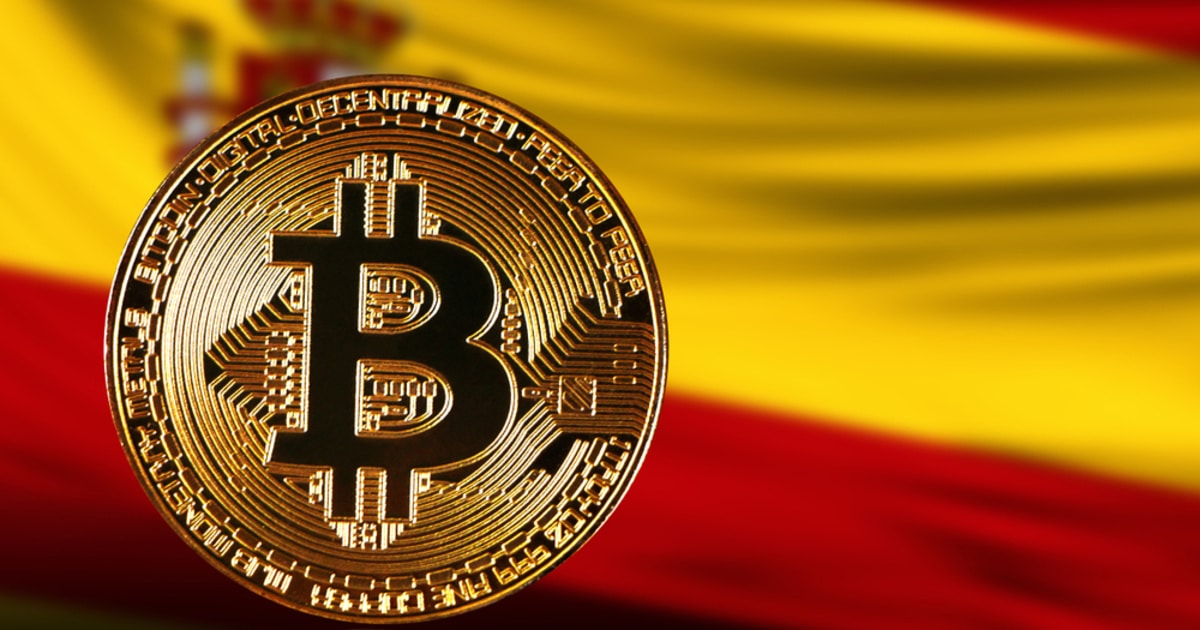 “Spain's government is preparing a bill to oblige owners of cryptocurrencies to disclose their holdings and any gains booked on the assets,” She declared “The new regulations will form part of a broader package of legislation aimed at cracking down on tax fraud.”

The proposed move by the Spanish government to focus its radar on cryptocurrency taxation follows a similar move made by the United States Internal Revenue Service (IRS) who went about cracking down on crypto tax evaders back in May.

The crypto industry has gained massive traction in recent years and with cryptocurrency-based exchanges and service providers making their entry into European markets, more users in the European Economic Area (EEA) keep embracing digital currencies, a portion of which the Spanish government is set to force masses to remit to the government.

Blockchain Stakeholders in Spain Are Driving Crypto Awareness and Adoption

The move by the government to begin enforcing cryptocurrency tax comes after Tutellus and Blockchain Observatory raised an awareness campaign to make Spanish legislators know the significant role that cryptocurrencies are playing in the transformation of the society and economic systems.

The exercise featured the receipt of 1 Euro worth of Bitcoin (BTC) to each of the country’s 360 lawmakers and the message passed has sent a strong awareness for the potential of bitcoin 9BTC) and altcoins alike.

As a dynamic industry, developers in the space have perhaps foreseen that countries will begin requesting crypto tax reporting and though the government may have their preferred reporting means, firms like Bitwala and Crypto.com have developed such crypto reporting tools for tax purposes.