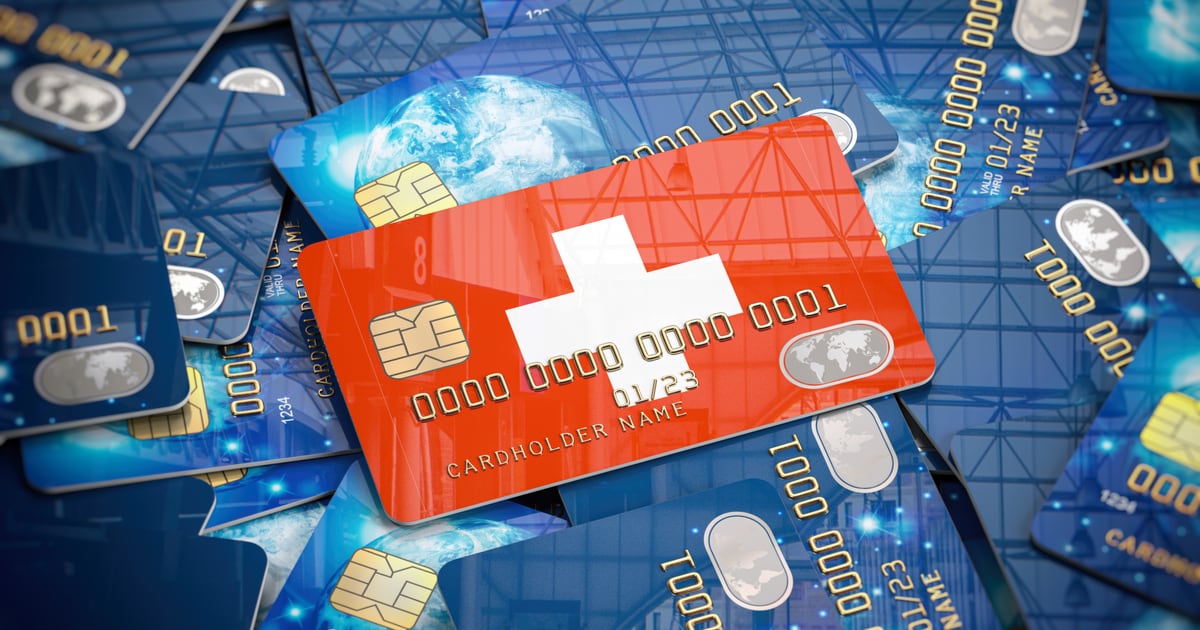 The news was announced by the FINMA and described the companies involved being “pure-play blockchain service providers.” The licenses will allow the two companies to offer services for institutional and professional customers.

The two crypto-based banking firms, Seba Crypto AG and Sygnum announced in separate statements that they had received banking and securities dealer licenses. Seba declared that obtaining the license has been a “milestone for the entire digital asset market ecosystem.”

Sygnum also stated, “being awarded the banking and securities dealer license from FINMA is a significant milestone, and an important step towards the institutionalization of the digital asset economy.”

The FINMA also released guidance on anti-money laundering (AML) requirements for blockchain-based companies regarding payments on the blockchain. Blockchain transactions will need to follow the requirements as well, as the FINMA considers AML to be “technology-neutral.”