Telegram Maintains Gram is not a Security, Urges Court to Deny SEC Action 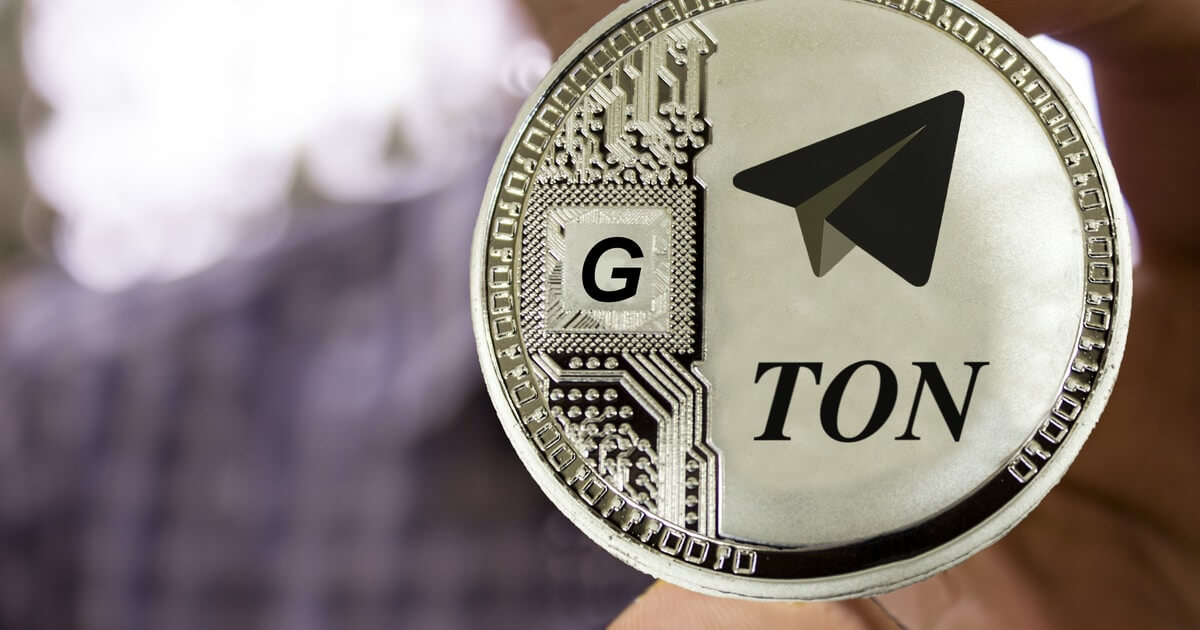 The United States Securities and Exchange Commission (SEC) seems set on making an example of Telegram, but the fight is far from over.

Telegram has asked, in an October 16th filing, the United States of America’s district court for the Southern District of New York to deny the request by the SEC for a preliminary injunction on Gram, Telegram’s native cryptocurrency.

Telegram also urged the court to pass an order that maintains the status quo regarding the offer, sale, or distribution of Grams. In the response filing, Telegram cited the lack of compliance from the SEC into entering into any discussion and believes the SEC is trying to "steamroll Telegram into consenting to a preliminary injunction where there is no need."

The Counter twist in claims

The move by Telegram to deny these sets of requests by the SEC is in response to a filing by the SEC on October 11, 2019. Stephanie Avakian, Co-Director of the SEC’s Division of Enforcement said;

“Our emergency action today is intended to prevent Telegram from flooding the U.S. markets with digital tokens that we allege were unlawfully sold,” she further maintained “...that the defendants have failed to provide investors with information regarding Grams and Telegram’s business operations, financial condition, risk factors, and management that the securities laws require.”

Telegram has thus responded to this filing by maintaining the position that Gram, though owned by Telegram, is not a security and, as such, should not be subjected to regulations that would be clearly undue.

This investment row between the United States Securities and Exchange Commission and Telegram lies on the premise that Telegram did not register their Gram tokens as securities and based on clearly spelled exceptions governing the investments in securities which Telegram allegedly consented to, the commission is determined to prevent the sale of the tokens who are not licensed to partake in the unlisted security.

Telegram has maintained the position that Gram is merely a currency while telegram Telegram is not an ICO, the firm concluded that there is no need for the Court to enter a preliminary injunction in the filing as it is in compliance to delay the launch of the TON blockchain upon which the Gram currency is built.