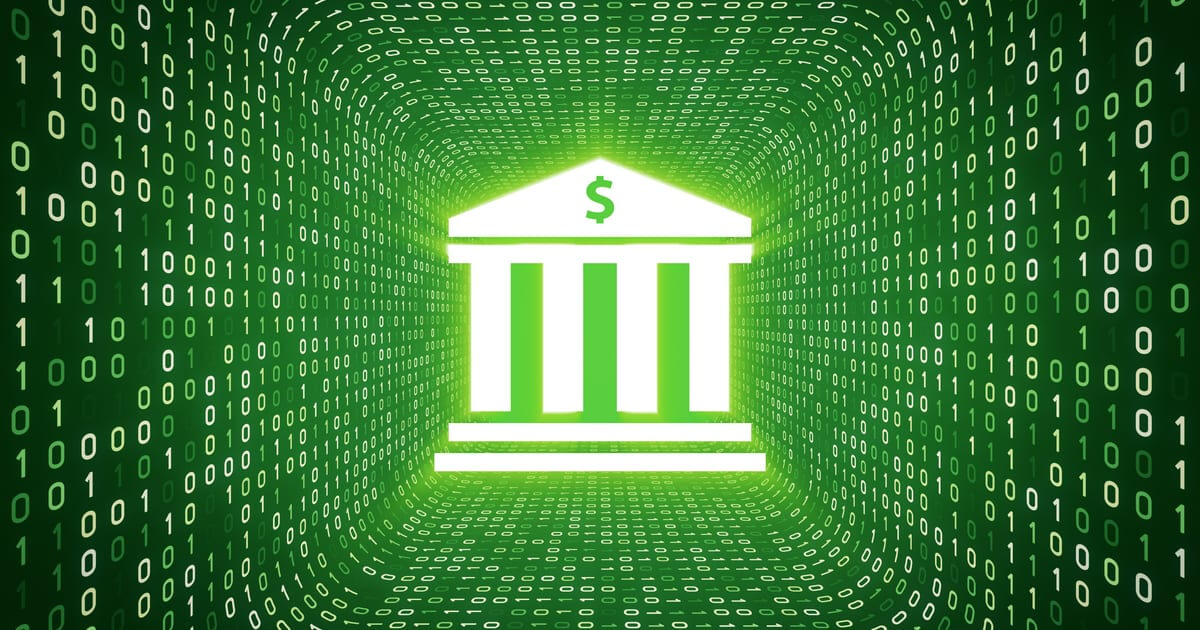 Two members of the United States House of Representatives Financial Services Committee recently asked the Federal Reserve if it has any plans to create a U.S. dollar digital currency.

On Sept. 30, U.S. Representatives French Hill and Bill Foster sent a letter to to Federal Reserve Board Chairman Jerome Powell outlining their concerns that the “primacy of the U.S. dollar could be in long-term jeopardy from wide adoption of digital fiat currencies.”

The two lawmakers cited concerns that the Fed may be moving too slowly in this regard as over, “40 countries around the world have currently developed or are looking at developing a digital currency.”

The congressmen warned that relying on the private sector to develop digital currencies carries a lot of risks and may result in a “loss of control of monetary policy as well as the ability to implement and enforce effective anti-money laundering and counter-terrorism financing measures.”

The lawmakers noted that the Federal Reserve not only has the capability but also a mandate to ensure stability and safety in the financial system and believe the Fed should “take up the project of developing a U.S. dollar digital currency.”