US representatives Tom Emmer and Darren Soto are demanding the approval of a spot Bitcoin exchange-traded fund (ETF). 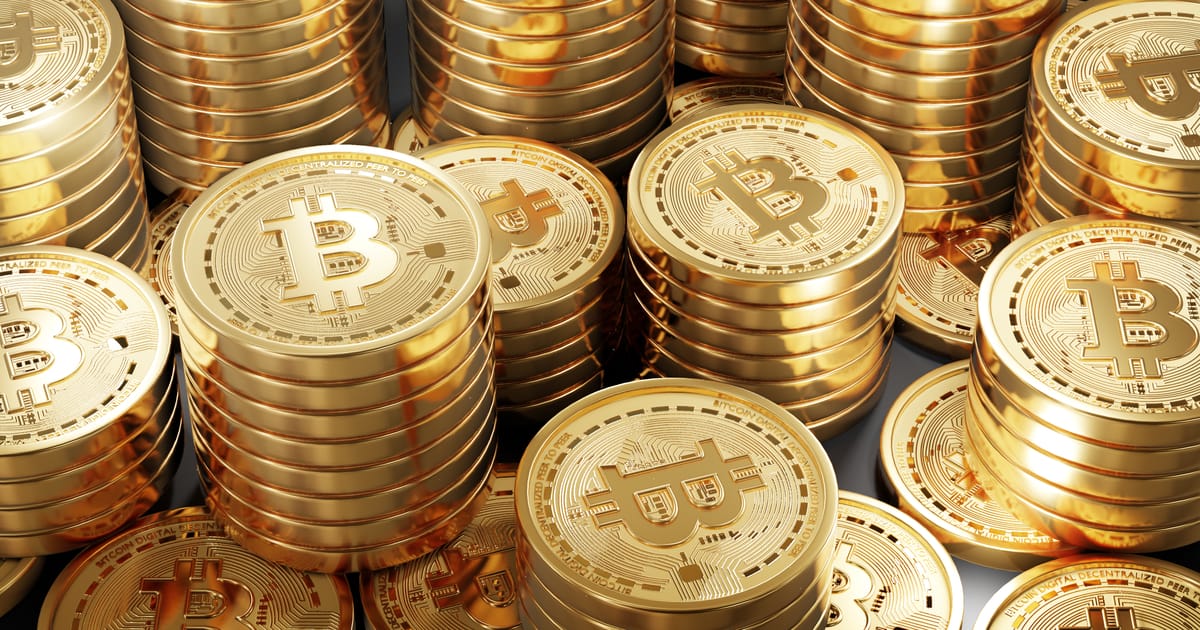 On Wednesday, November 3, the Congressmen released a letter directed to the US Securities and Exchange Commission (SEC) and its chairman, Gary Gensler.

In the letter, the lawmakers questioned why the SEC has approved the trading of futures-backed Bitcoin ETFs, but not those that trade and track Bitcoin itself.

The two members of Congress noted in the letter: “Last month, the Securities and Exchange Commission (SEC) allowed trading to commence for two Bitcoin futures exchange-traded funds (ETF) that provide exposure to CME-traded Bitcoin futures. We question why, if you are comfortable allowing trading in an ETF based on derivatives contracts, you are not equally or more comfortable allowing trading to commence in ETFs based on spot Bitcoin.”

Emmer and Soto believe that Bitcoin futures ETFs can be more volatile and costly. While they admit approval of Bitcoin futures-linked ETFs is a step forward for millions of US consumers who are demanding access to investing in Bitcoin, they recognized that such “products are potentially much more volatile than a Bitcoin spot ETF and may impose substantially higher fees on investors due to the premium at which Bitcoin futures typically trade, as well as the cost of rolling futures contracts each month.”

The congressmen further justified that physical Bitcoin ETFs “are based directly on the asset, which inherently provides more protection for investors.”

After rejecting physical Bitcoin EFTs for several years, the SEC approved the trading of bitcoin futures EFs last month. The commission decided because of the potential for Bitcoin spot prices to be vulnerable to fraud and manipulation, which could eventually affect Bitcoin derivatives trading.

Emmer and Soto stated in the letter: “90.47% of pricing of the CME CF Bitcoin Reference Rate (BRR), which is the pricing index that CME futures-based ETFs use, is made up of the spot Bitcoin exchanges: Coinbase, Kraken, and Bitstamp,” and therefore suggested that if the spot markets are rotten, then derivatives markets will be rotten too.

The representatives clarified that they are not taking sides or overturning Gensler’s arguments that Bitcoin futures derivatives are safer. They stated that unless there are demonstrable and clear advantages of investor protections, “investors should have a choice over which product is most suitable for them and their investment objectives.”

As reported by Blockchain.News in early August, the SEC chairman Gary Gensler signalled his preference towards Bitcoin exchange-traded funds (ETFs) that invest in futures contracts instead of the cryptocurrency itself.

During that time, Mr. Gensler stated that Bitcoin ETFs which invest in futures contracts trade on the Chicago Mercantile Exchange (CME) and are regulated under the Investments Company Act of 1940 – an Act that gives significant investor protection.

His comments were clear that a pure spot Bitcoin is not coming any time soon and those future products would potentially be considered.

In other words, The SEC boss approved Bitcoin futures ETFs because they are products that have been overseen for four years by a US federal regulator, the CFTC, and operate within the regulation called the Investment Company Act of 1940.