The US Securities and Exchange Commission (SEC) has once again delayed approving a proposed exchange-traded fund (ETF) backed by physical Bitcoin applied by Valkyrie Investments Inc. 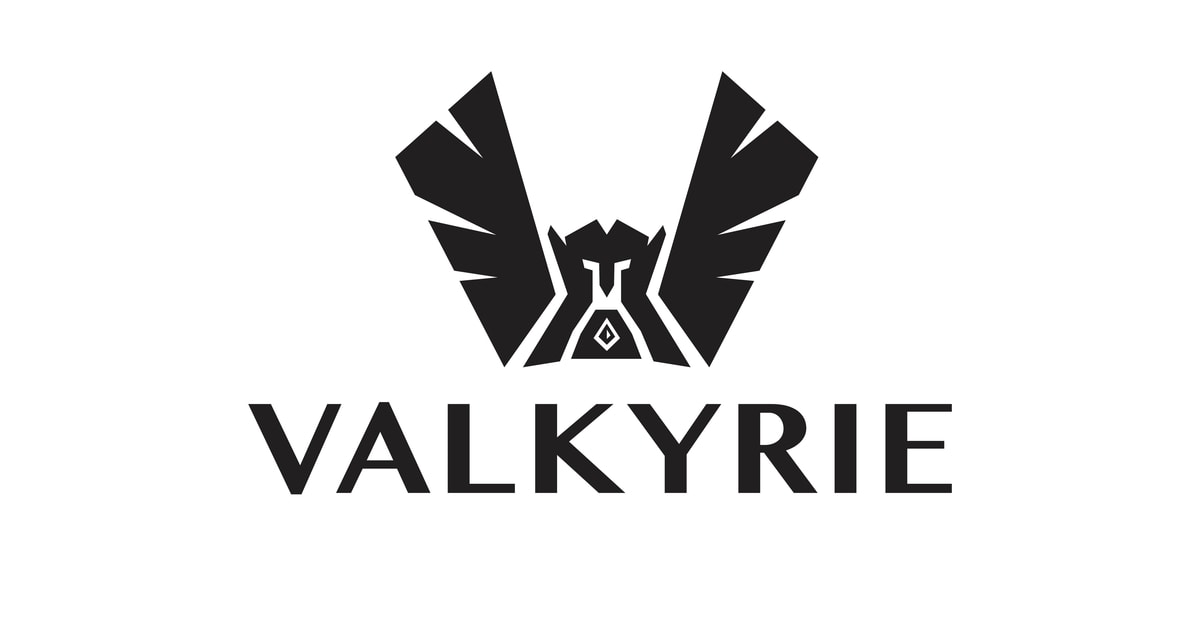 The SEC made an announcement on Monday, November 1, stating that it has extended the deadline for its decision to January 7 2022.

The regulator recently set December 8 as the deadline for determining approval or rejection of Valkyrie’s proposed Bitcoin spot ETF.

The agency has pushed back a decision on Valkyrie’s fate to January 7 2022, on a proposed rule change that would clear the way for the Bitcoin fund.

Although the SEC has approved the listing of Bitcoin ETFs tied to the futures market, it is yet to approve funds that provide direct exposure to the underlying asset itself.

This means that a physical bitcoin ETF faces different approval procedures from the market regulator and a different regulatory challenges.

The US SEC has still not approved of the ETFs trading Bitcoin itself because of regulatory concerns, including issues around custody.

However, the Bitcoin ETF marketplace is rapidly evolving, with the futures-based ETFs most recently receiving SEC’s approvals, which set the ground for the regulator likely to approve soon ETFs that directly own and track the prices of Bitcoin itself.

With the new approach given by the new SEC chairman, the SEC’s uncertainty (volatility, potential manipulation, and thin liquidity) associated with spot Bitcoin ETF appear to be fading.

While approval of an exchange-traded fund backed by physical Bitcoin is on the way but is still far, that may happen at least middle of next year.