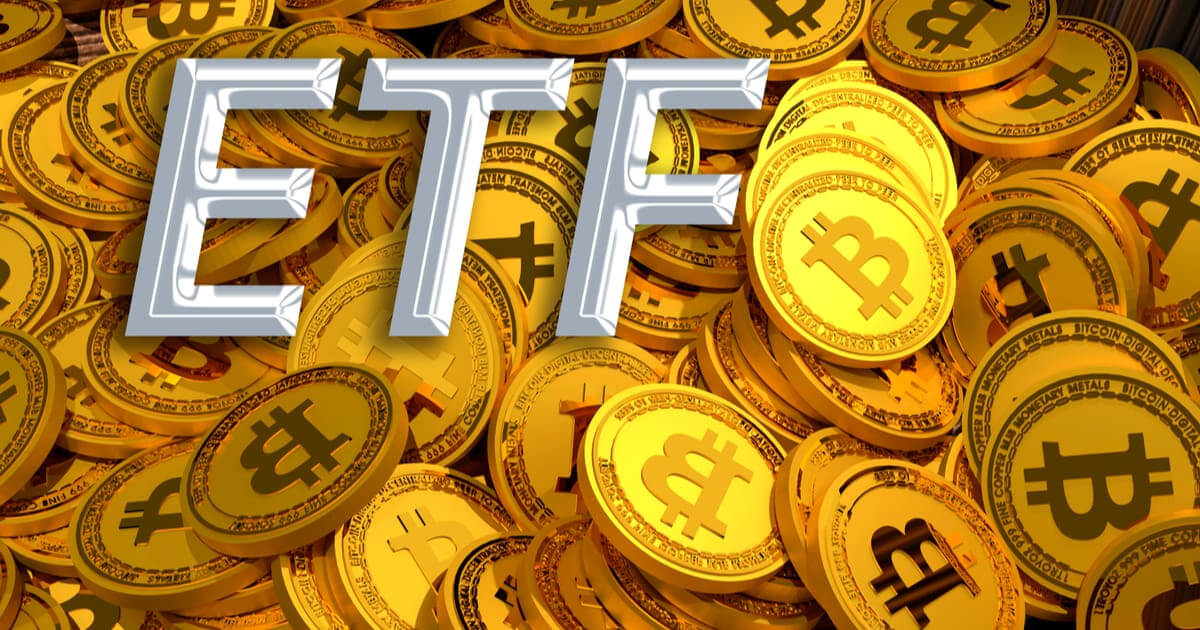 The United States Securities and Exchange Commission (SEC) has announced that it will revisit and review its previous decision to reject Bitwise Asset Management and NYSE Arca’s filing for a Bitcoin (BTC) exchange-traded fund (ETF).

On Nov. 18, the SEC announced that the ETF filing from Bitwise Asset Management and NYSE Arca will return to review, following the October rejection for not meeting the necessary requirements.

The SEC initially rejected the Bitcoin ETF filing on the grounds that the applicants were unable to meet the necessary requirements pertaining to possible market manipulation and illicit activities in October.

However, now that the regulator has announced that it will take a second look at the proposal, any party or person may file a statement, either in support or in opposition to, the proposed action made in accordance to SEC, no later than Dec. 18, 2019.

The regulatory commission further highlighted that the order to disapprove the proposed listing of the ETF filing from Bitwise Asset Management and NYSE Arca will remain in effect pending the SEC's review.

The major concern which has so far been cited by the SEC to evaluate crypto ETFs is whether the underlying market is resistant to market manipulation.

In its previous rejection the SEC the following explanation, “The Commission is disapproving this proposed rule change because, as discussed below, NYSE Arca has not met its burden under the Exchange Act and Commission’s Rules of Practice to demonstrate that its proposal is consistent with the requirements of Exchange Act Section 6(b)(5), and, in particular, the requirement that the rules of a national securities exchange be designed to prevent fraudulent and manipulative and practices.”