The Financial Stability Oversight Council (FSOC) of the United States Treasury Department has released its annual report in which it made reference to digital assets as one of the emerging innovations in the United States financial ecosystem, and a potential threat to its stability. 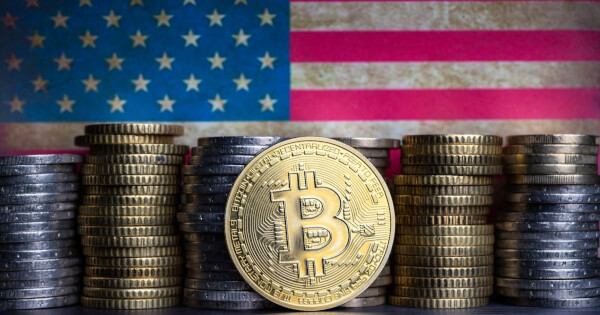 The FSOC tasked with the responsibility of identifying the “emerging threats to the stability of the U.S. financial system,” noted that financial innovation with the likes of cryptocurrencies such as Bitcoin and stablecoins “can offer substantial benefits to consumers and businesses by meeting unfulfilled or emerging needs or by reducing costs,” but that they can also create risks and uncertainties.

One of the risks the FSOC highlighted was operational and counterparty risks that can disrupt the financial ecosystem owing to the volatile nature of digital assets. According to the FSOC, outsourcing some key operational aspect of any digital asset can lead to a disruption of the whole system if there’s a service failure from one of the third-party service providers.

The Council topped the report by making a series of recommendations to prevent such collapse in the financial ecosystem.

“The Council encourages agencies to continue to monitor and analyze the effects of new financial products and services on consumers, regulated entities, and financial markets, and evaluate their potential effects on financial stability,” the report reads, with the FSOC calling for “ continued coordination among federal and state financial regulators to support responsible financial innovation and competitiveness, promote consistent regulatory approaches, as well as to identify and address potential risks that arise from such innovation.”

US Watchdogs Are Following Crypto Closely

Despite the move by some US agencies and regulators to give the right backing that can make crypto thrive such as the position of SEC Commissioner Hester Pierce, other agencies still have a conservative approach when it comes to digital currencies and the innovations that come with it.

Nonetheless, digital currencies are becoming the asset that comes at the forefront of US watchdogs particularly those tasked with regulations. With more attention, perhaps, the crypto ecosystem will get more embrace from US regulators as is the wish of many industry heavyweights.