Opinion: Is Bitcoin Ready for Day to Day Use? Could my Parents Figure It Out? 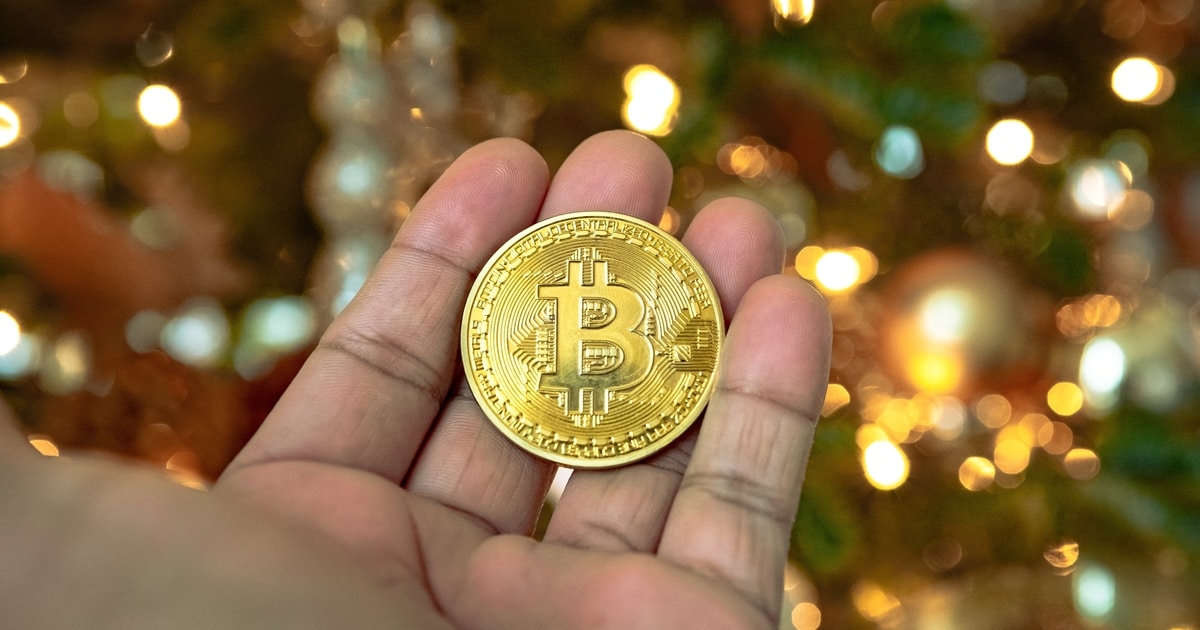 In my case, quite simply, the answer is no.

My mother and father are over sixty years old, my mum is a housewife and my dad worked a regular 9 to 5 job that didn't require any special skills, college degrees or the use of any major technology. For my parents, Bitcoin is not going to be used by them today, tomorrow or in the following months.

Bitcoin relies on technology platforms to run. For much younger and smartphone born generation users, there is no major problem here, however, when you consider older generations, our grandparents, our older parents, it becomes much, much more difficult.

My mum and dad, have trouble sending me emails. My mum can, but it will be simple, usually all capitals by mistake and adding attachments or templates is simply not possible. My mum isn't stupid, but who is going to show her how to do it? We love our families, but who has the time?

Amplify this further and consider for Bitcoin and blockchain, the minimum requirements to start spending and transacting are:

Unfortunately, these basic needs, steps one to three, would be enough to rule my parents out of owning and using Bitcoin or any other cryptocurrency on the blockchain. They will not be keeping a hardware wallet or mobile wallet, installing updates, checking daily price fluctuations or be able to scan QR codes and create new addresses to keep their accounts private.

Half of the population is older, so immediately, education and technology become such an important need, that the time and effort to help half the world adapt, simply doesn't seem feasible. Even Warren Buffet doesn't use a smartphone.

I love my parents, they aren't stupid, but the thought of my mum checking the blockchain to find a transaction ID seems very unlikely. For my dad, it would be more likely that Bitcoin jumps to 1 million USD tomorrow than him using any type of internet service. I'm positive my dad hasn't touched a computer before. It's not impossible for either to happen, but it's very unrealistic.

In our current system, we have customer service, 1000’s of tried and tested measures in place to help fight theft and also accidental loss or error. Everything has been developed over a long period of time. Bitcoin and cryptocurrency do not come with any safety measures, at least they don't today. You might hear that some apps do, but once you make a transaction, once you send Bitcoin (BTC) to an address you have selected, that BTC is gone. If you have changed a transaction ID from ABCD1 to ABCC1 by mistake, there is nothing you can do to cancel. Account holder ABCC1 now owns and has no laws or regulations to worry about, to send this back to you. The system to protect against accidents doesn't exist.

QR codes and addresses on the blockchain are long and require a lot of double-checking, to avoid scams,breaches of security and simply to make sure the amounts and address match.

A lot of attention is required to use this technology.

If Bitcoin can exist for the new generations only, it seems much more feasible to be adapted in the following years. Children grow up with technology in the palm of their hands and can easily adapt to the new world that continues to develop around them. Teaching old dogs new tricks is much harder, and considering even the wealthiest men such as Warren Buffet stay away from owning smartphones, it really paints a picture of what we should expect from a percentage of our older family members.

Usage among the older generations is growing in major sectors, including the internet, smartphone and tablet users, but it is a long and somewhat difficult process. Only 4 out of 10 seniors in America own a smartphone, 42% to be exact, meaning that 58%, the majority, don't.

Owning a smartphone is the first real way to start using Bitcoin in daily life. Without apps and wallets to easily use from place to place, it becomes increasingly difficult to use any cryptocurrency. 6 out of 10 seniors don't use a smartphone, but thinking deeper into the problem, a better question might be, how well do the 4 out of 10 perform using them?

Using my parents as a small case study, the answer is not very well.

Personally I would love to see the technology develop and become easier to use, but considering real app development has only happened in the past few years, there really is a need for further testing and users to give the feedback to improve all services surrounding the industry.

Diving into blockchain and cryptocurrency requires a lot of research and work, not to mention it’s ever-changing and developing.

What about your family, can you see them making the technological jump?