There is a plethora of crypto slang in the industry, and it can be helpful to know about them as it can quickly explain the different terms used in the industry. 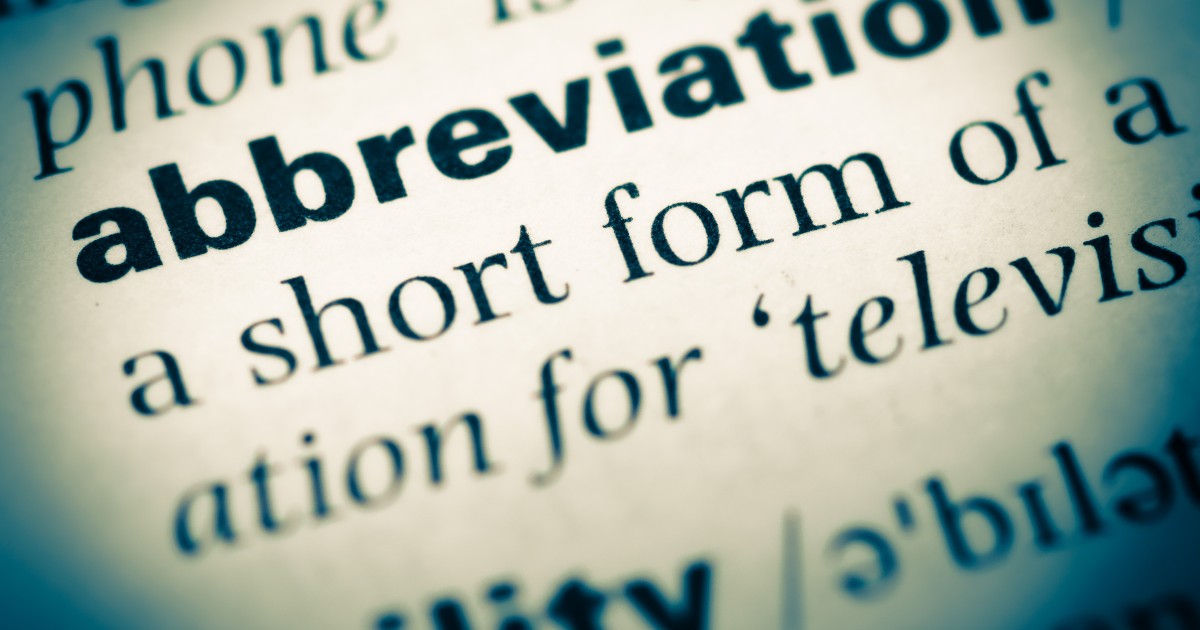 Below are some of the slang commonly used:

HODL stands for hold on for dear life and expresses the intention to not sell under any circumstances, no matter how bad the volatility gets.

Diamond Hands means that someone will continue HODL-ing an asset, even if the value of their portfolio drops by 20% or more.

FOMO, or Fear Of Missing Out, is a psychological concept that defines investors' mentality as the fear of not profiting from upwards price movement.

FUD - fear, uncertainty, and doubt - is spreading uncertainty and misinformation about cryptocurrencies to drive them out of business or reduce their price.

Shitcoin is a way of saying that a certain cryptocurrency is useless. It can be a subjective term as some of the most valuable coins may be shitcoins to some people.

Apeing means investing in something without doing your due diligence on the coin, which is often due to FOMO.

BTFD - Buy The F***ing Dip - is a strategy for buying crypto when prices are down in the expectation that prices will eventually rise.

Degen or degenerate is a person with a notably risky investment strategy like buying shitcoins, trading with higher leverage, investing in highly risky projects, or a mixture of all.

GM is literally just good morning: a playful way of spreading good vibes. It has turned out to be an omnipresent meme in the web3 space.

NGMI - Never/Not Going to Make It -  characterizes a person or firm who employs the wrong tactics to succeed, e.g. not HODLing or committing to recognized marketing.

WAGMI - We Are All Going to Make It - is an expression of positivity. It's a concept of becoming financially independent or wealthy by investing in cryptos so one can stop working the job they dislike.

Boomer is a mocking way for people or concepts considered old and outdated in the crypto space. Sometimes even fairly new but popular ideas are considered boomer.

IYKYK - If You Know You Know - is commonly used as an inside joke or expression when a person is sharing commonly known information.

LFG - Let's F***ing Go - is an expression of excitement commonly used by people when the price of the coin they bought has increased significantly.

Looks Rare is a way of saying that an NFT may be of value (random guess). As the value of most NFTs is judged by their rarity, one that is rare or looks rare will net buyers a profit.

Few was popularized by @bowtiedbull. It is an ironic way of saying this may be important, but most people are unaware of it.

(3,3) refers to payout beneficial to both parties. It refers to the prisoner's dilemma, where both parties are better off cooperating instead of defecting and receiving a (-3,-3) payout.

Shilling means paying someone to promote a cryptocurrency. Shitcoins generally rely on shilling to create FOMO and a feeling of being more valuable than they are.

Moonbois are people that are overenthusiastic about a coin's prospects. Going to "the moon" refers to a surge in price through any means.

Lambo or "when Lambo" is often used by Moonbois overly concerned with profiting from a substantial price increase to be available to afford a Lamborghini. Also used as an expression to mock people that are focusing only on a coin's price.

In the crypto space, Wagecuck is someone who is regularly employed. Sometimes, the term is also used ironically to self-identify as one.

A pleb is a person with little or no knowledge of cryptos.

Short for "friend" - Fren in the crypto space can be referred to as a real-life friend or someone you have a jovial relationship with on social media.

Ser is a crypto slang for "sir". Apparently, it's a way of trolling Indian and East Asian crypto participants for their excessive use of the word.

Gigabrain is used to refer to someone with an excellent understanding or knowledge of a particular concept in the crypto industry.

Gigachad is used to refer to someone that has done something very impressive in a particular aspect of the crypto industry.

Smol brain is used to refer to someone considered illiterate or dull about something that is considered common knowledge in the crypto space.

Anon has been popularised in the crypto space to address readers since most are anonymous. For example, "are you going to buy the dip, anon?"

A way of taunting people or concepts in the crypto space is by adding an -oooor to their name.

A misspelling of "wrecked", Rekt is used while referring to someone that has lost their money in the markets.

Down bad is a way of saying that someone has taken a loss to their position due to the market moving against them.

Pump and Dump is a tactic used to manipulate the sentiments of the market.

Pump means to hype a cryptocurrency based on fake news and later dump or sell them when the prices go up — which will, in turn, cause the price to drop again.

Nuke is a term used in the crypto space for a sudden and heavy price correction. Since cryptos are hugely volatile, prices have to go down by 10% or more to be considered a real nuke.

NFA - Not Financial Advice - is a disclaimer used to say that a person is not qualified to give financial advice.

Copium and hopium describe the unreasonable hope for prices to go up or down.

Bulla and bera are just a fancy way of spelling bull and bear, which refer to the market sentiment.

Funds are safu refers to the safety of funds in any crypto project. Supposedly, it is also a gibe at the Asian pronunciation of the word safe.

Rugged or a rug pull gets its name from the expression "pulling the rug out," and it involves a method of scamming users in the crypto space by removing funds from a smart contract without their knowledge.

HSBAF - Holy Shit Bears Are F**ked - is used to relate to bullish market sentiment after an upward price movement. It also makes fun of those that were short.

HFSP - Have Fun Staying Poor - is used to ridicule those that have no investments in cryptos.

Exit liquidity is used to refer to naive investors looking for quick and easy profits in fishy coins.