El Salvador to Reform Laws to Favor Citizenship through Investment

Bitcoiners are looking to migrate to El Salvador for its reception to the crypto world may soon get more than just the warm reception. President Nayib Bukele is pushing for a number of policy reforms that will grant Citizenship by Investment to foreign investors. 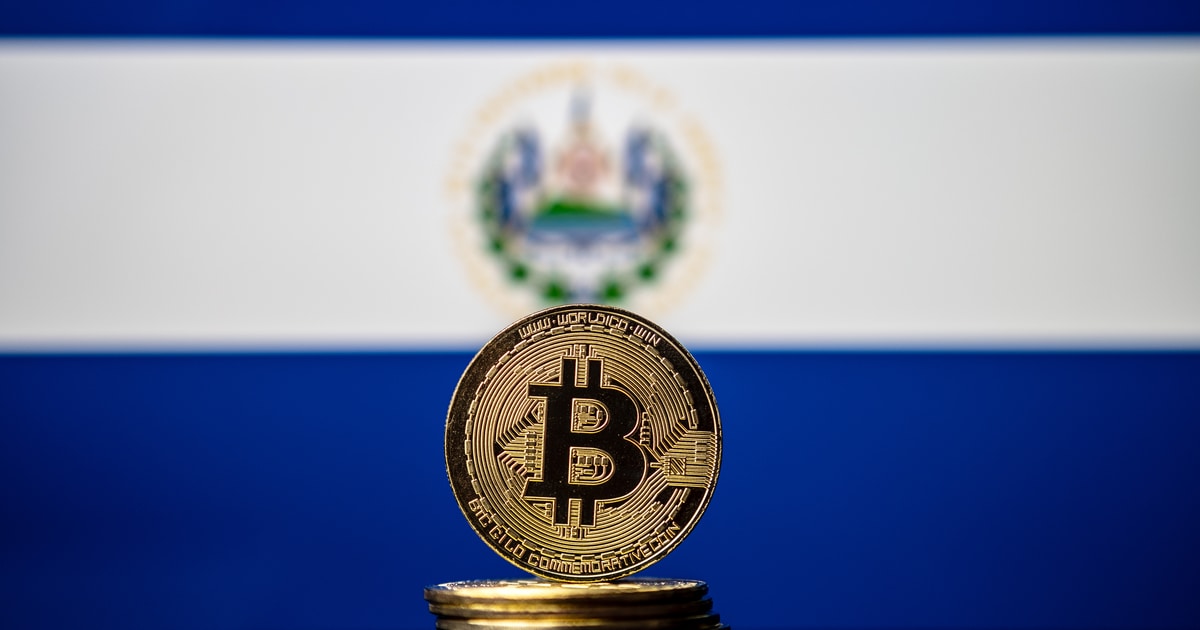 As contained in a recent tweet shared by President Bukele, he said he would be sending as many as 52 reforms to the country’s Congress so as to “remove red tape, reduce bureaucracy, create tax incentives, citizenship in exchange for investments, new securities laws, stability contracts,” adding that the country will seek to be a haven for freedom for anyone even as the rest of the world resorts to tyranny. In his own words;

“The plan is simple: as the world falls into tyranny, we’ll create a haven for freedom.”

El Salvador is a delight of many in the digital currency ecosystem, especially in regards to the proactive and advocate nature of Nayib Bukele when it comes to Bitcoin. First, he piloted the Central American nation to become the first in the world to adopt BTC as a legal tender. Then, he unveiled plans to float a volcanic energy plant dedicated to the mining of Bitcoin, and he also has plans to construct a full-fledged Bitcoin City, with decentralized and financial freedom being amongst the defining features.

Despite the country’s positive stance toward crypto, it has had a falling out with international organizations, including the World Bank and the International Monetary Fund (IMF), both of whom have shared concerns about the country’s BTC adoption plans.

Fitch Ratings has also downgraded El Salvador’s credit ratings recently as the financial institution said the country has struggled with repaying its short-term debts. The purported plans by Nayib Bukele to incentivize investments made into the country is arguably a seemingly smart move that can attract crypto companies as well as traditional companies to the country.