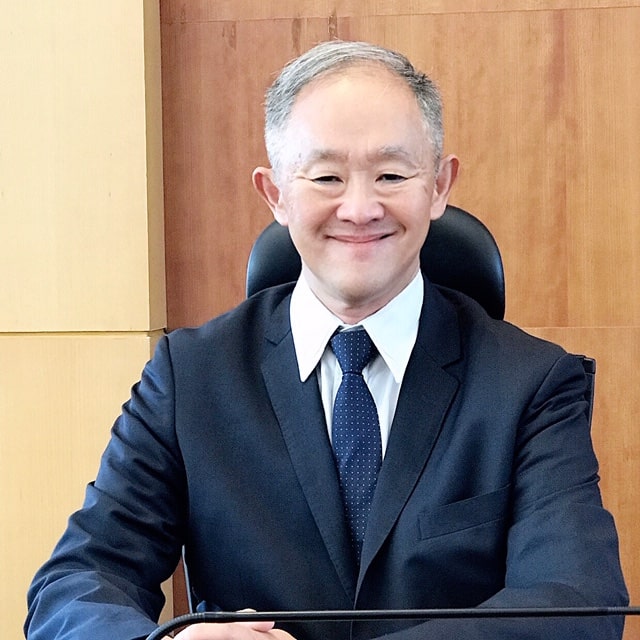 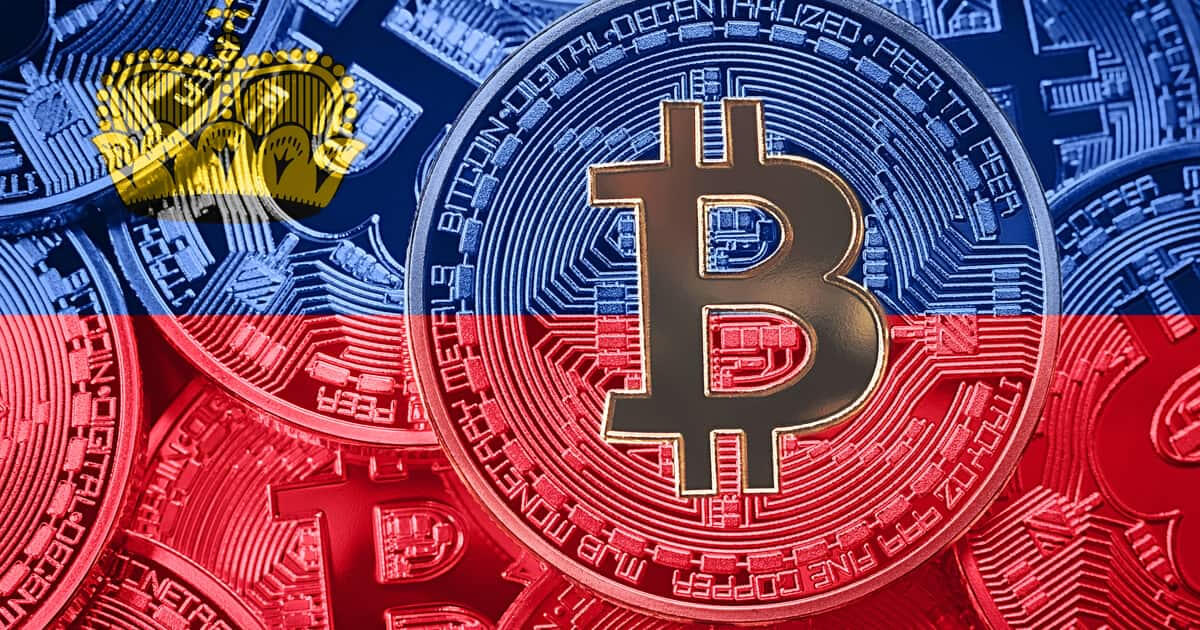 After some three years of work, Liechtenstein has introduced what some have described as the world’s first blockchain business law (the Lichtenstein Token and Trusted Technologies Law’) which will go into effect in January 2020.

Liechtenstein’s legislation is focused on creating both the legal certainty and framework necessary to conduct blockchain business and the country hopes to use it to distinguish itself from other rivals, such as Malta, Gibraltar, Singapore, Bermuda or the Cayman Islands, who are also courting blockchain companies.

The new blockchain law’s introduction is important given the growing number of questions raised by blockchain applications related to customer and asset protection as well as the misuse of the technology for money laundering or other criminal purposes.

Liechtenstein’s law contrasts with similar blockchain laws from other countries which are primarily directed at cryptocurrencies. It employs the term “transaction systems based on trustworthy technologies” or TT systems rather than, for example, “blockchain applications”, so as to provide technological independence; that is, the law can work with technologies other than blockchain including future ones.

One should note that under the new law, a token is a piece of "information on a TT system", which digitally "represents" rights over claims, memberships, goods or other rights, and which can be assigned to a TT identifier. A token represents a data record consisting of public and private keys and that can be assigned to a user, it is a repository of digital assets. The user can access or do other things (such as dispose of the token) using the keys.

A sharp user would note that this could be a problem if, for example, a TT system provider or a user’s system was hacked. While this is an obvious weakness in the law one should note that someone hacking into your computer to take digital property is analogous to the situation where someone could break into your home and steal your valuables.

Another thing to be aware of is that tokens, being digital property, are not treated the same way Liechtenstein’s present laws deal with physical property and that the law is limited to TT service providers in Liechtenstein.

While imperfect, the new law is nevertheless an important development in the blockchain world and we should congratulate this small nation for taking this first step and hope it can earn some first-mover advantage.