US won't Follow China’s Ban on Crypto and ‘Up to Congress’: SEC Chairman Gary Gensler

At a hearing held on Tuesday, Gary Gensler, chairman of the US Securities and Exchange Commission (SEC), said that the United States will not follow China’s ban on cryptocurrencies. 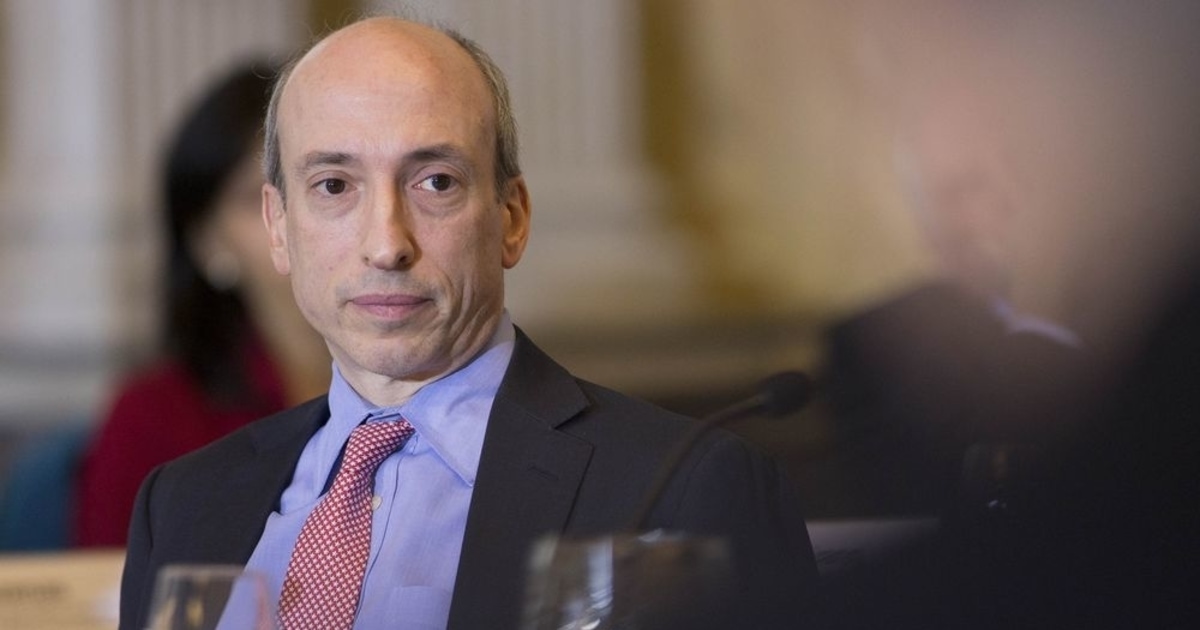 He directly said that:

“That would be up to Congress."

He also added that SEC does not have any right or intention to prohibit cryptocurrency transactions.

Gensler also stated that cryptocurrencies should be included in the protection of investors and reiterated that the government should be responsible to ensure that the industry complies with investor and consumer protection rules, anti-money laundering regulations, and tax laws, stating that:

"It's a matter of how we get this field within the investor consumer protection that we have and also working with bank regulators and others — how do we ensure that the Treasury department has it within anti-money laundering, tax compliance."

In addition, in the nearly four hours hearing, Gensler also expressed his views on stablecoins, cryptocurrency exchanges and DeFi.

In terms of stablecoins, Gary Gensler compares them to chips in a casino with systemic economic risks. Any cryptocurrency exchange needs to be registered and approved by SEC. Although the decentralized trading platform has the characteristics of decentralization, it still needs to be bound by laws and regulations.

"Even in decentralized platforms – so-called DeFi platforms – there is a centralized protocol. And though they don't take custody in the same way [as centralized exchanges], I think those are the places that we can get the maximum amount of public policy."

As Gensler’s support for cryptocurrencies, bitcoin rose further. According to Coinmarketcap, bitcoin rose by 3.61% in the past 24 hours, reaching a maximum of $51,847 today. At the press time, bitcoin was trading at $51,409.35.